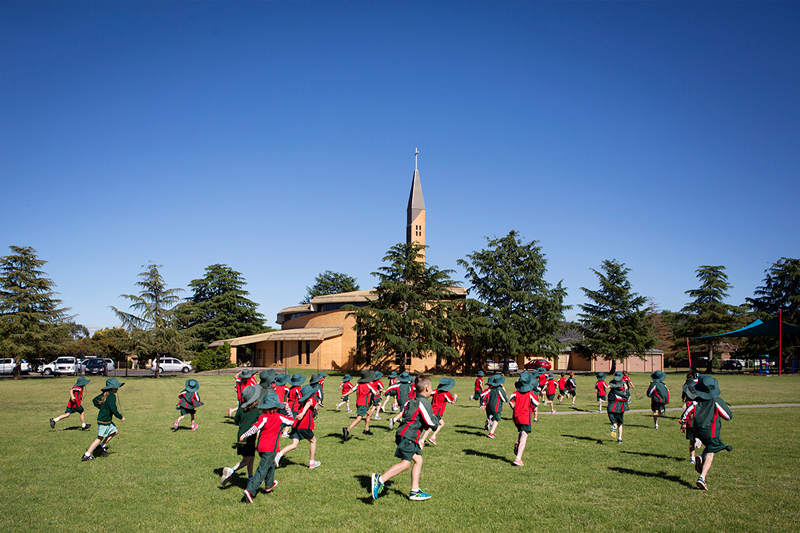 “Catholic schools educate one in five NSW students and are the biggest providers of school education outside of government,” Mr McInerney said.

“School education in NSW is a partnership between the Federal and State Governments and the providers of more than 3200 government, Catholic and independent schools.

“With the average cost of educating a student in Australia at some $13,000 per year, there is a dual benefit in governments supporting non-government schools, which collectively educate one in three NSW students.

“It reduces the cost to taxpayers – who would otherwise have to fully fund the education of every student – and it ensures parents can afford to send their children to a school that reflects their values and beliefs, a significant characteristic of a pluralist society.”

He said Catholic schools are representative of their local communities and are open to students from all cultural backgrounds, faiths and abilities.

“Parents choose a Catholic education for a wide range of reasons, knowing they will receive a quality, Christ-centred education in a caring, welcoming and supportive environment.”

Mr McInerney said Catholic schools were first established in Australia almost 200 years ago to educate those in most need – and that commitment remains strong to this day. 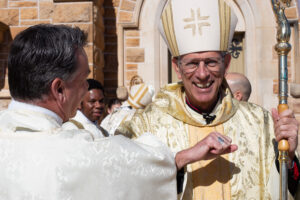 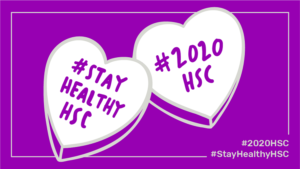 STAY HEALTHY DURING THE HSC 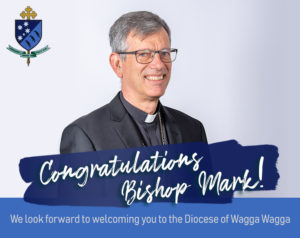 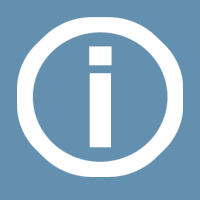 Update on COVID-19 and student travel